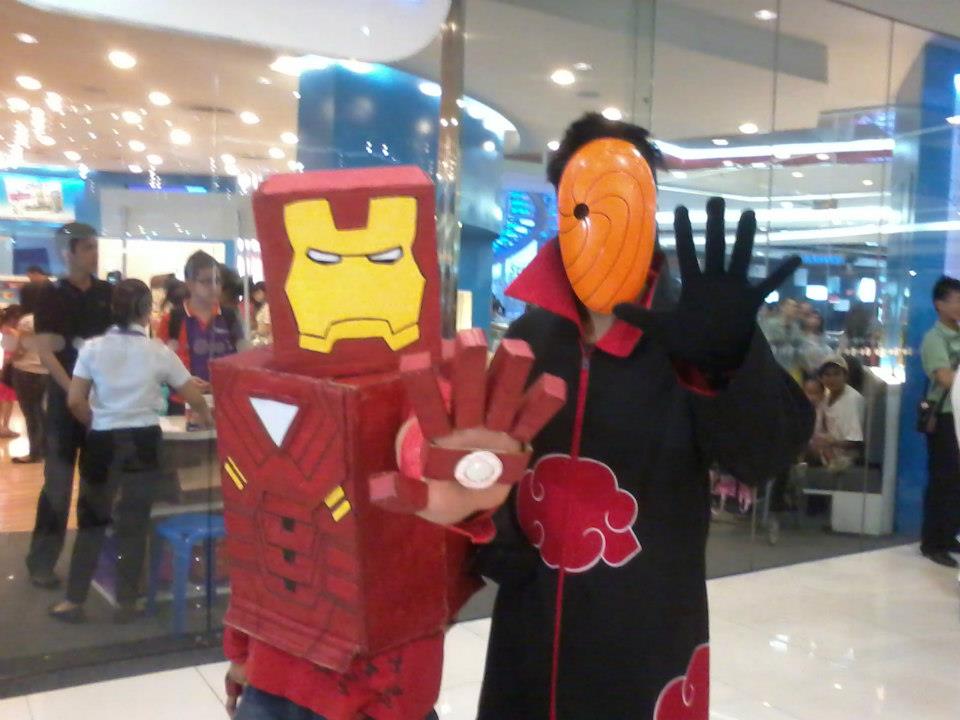 Cosplaying is a relatively new phenomenon in the Philippines although it is fast becoming a familiar part of modern life.  Cosplaying is an activity or hobby where people dress up in costumes, accessories and props to emulate, portray or copy a particular character or idea, taken from real life like celebrities, or from the fictional or digital worlds of anime, manga, comic books, movies, memes, video games and others.

Taken from the words “costume” and “play,” cosplay has grown in popularity in recent years as more and more people have come to appreciate and be familiar with this subculture through cosplay conventions, expos, contests and events.  As numbers of cosplayers swell, more and more competitions and get-togethers  are organized in cities around the globe with the goal of fostering awareness for this hobby and camaraderie between those who have taken an interest in this activity.

Cosplayers differ in how they approach the phenomenon.  Some are casual about it while some really go all out in the preparation of their costumes.  Some truly desire to mimic their favorite anime characters as close as possible.  In competitions, cosplayers are judged mostly by the way they resemble and act like the character they’re emulating.

For cosplayers, getting the chance to go out in public and be appreciated for doing something they truly enjoy is what keeps them coming and striving to be better.  To be complimented by casual onlookers with remarks of fascination, and sometimes taking the occasional picture with them, is reward enough for the person in costume.

Generations of Filipinos have grown up watching Japanese anime and American cartoon and movies, which is why many have come to love and revere the many colorful characters that have been brought to life in the shows they grew up watching.  Today, thousands of Filipinos young and old partake in the growing number of festivals, expos and competitions that celebrate cosplaying as a growing subculture.