The Yamaha Corporation is the company that created the Vocaloid concept as a singing voice synthesizer as well as the original engine.  It has, however, allowed other companies and studios to develop and market their own Vocaloids. H-Software or AHS Co., Ltd., is one such company that has released several popular Vocaloids to the public, as well as being the developer of Voiceroid Tsukuyomi series, synthesized voice banks suited for speech-oriented applications.  The following are AH-Software’s Vocaloid characters: 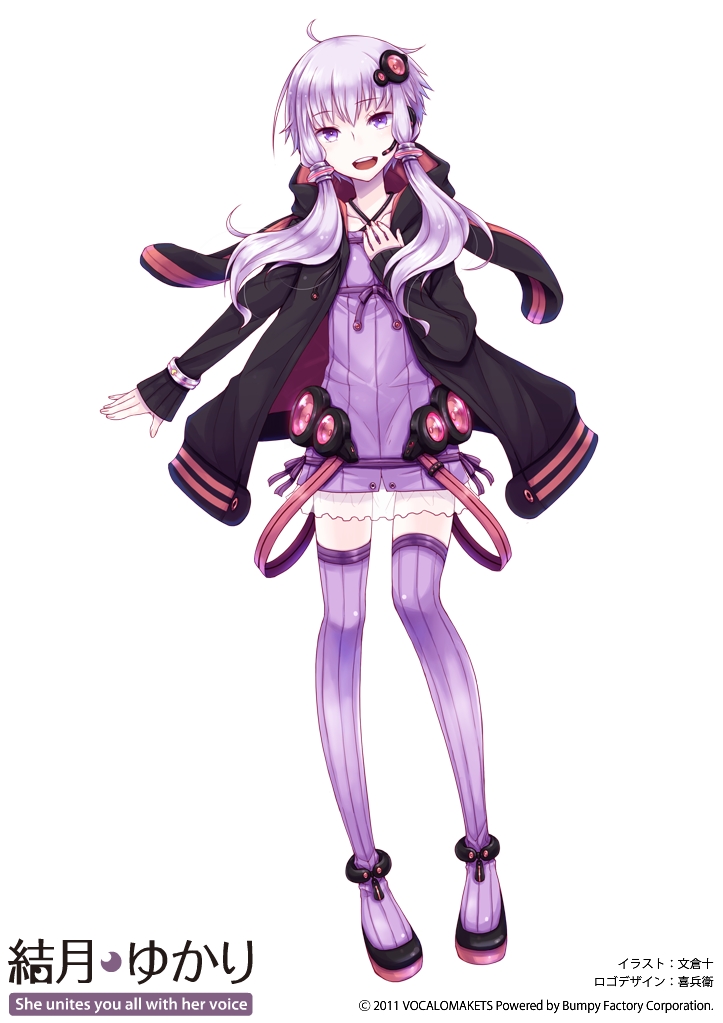 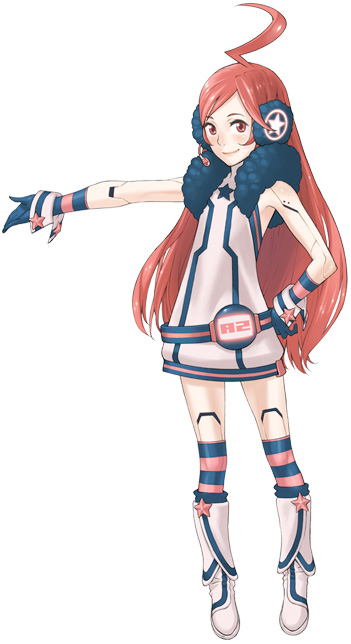 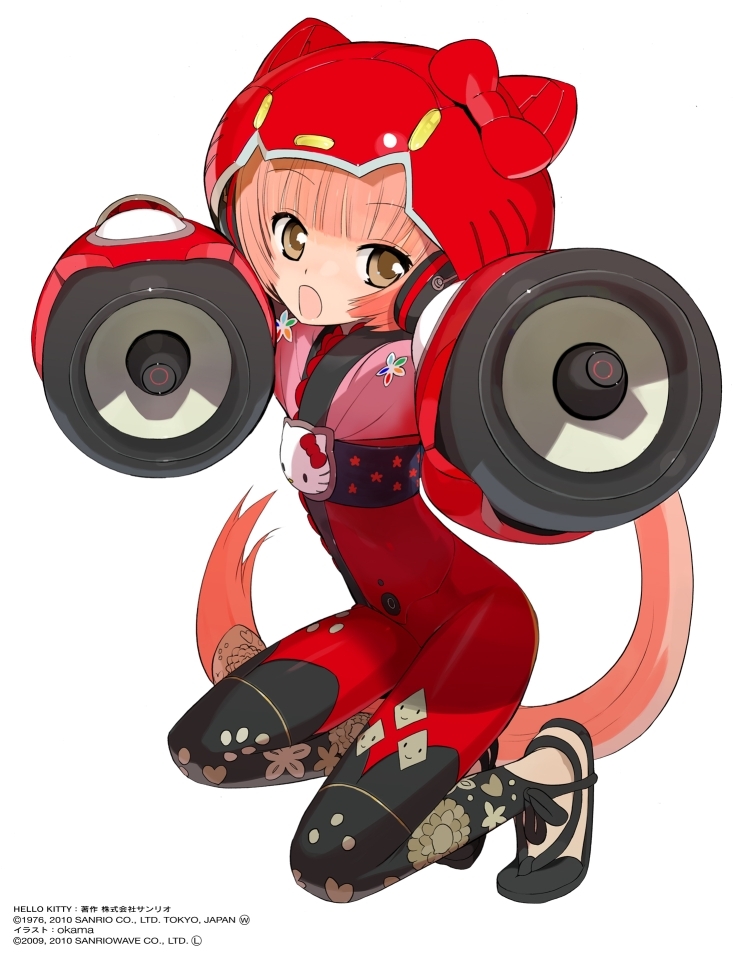 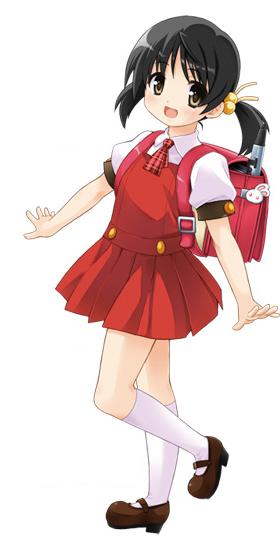 *Images and products belong to their respective owners. This site does not own any of the images seen here.