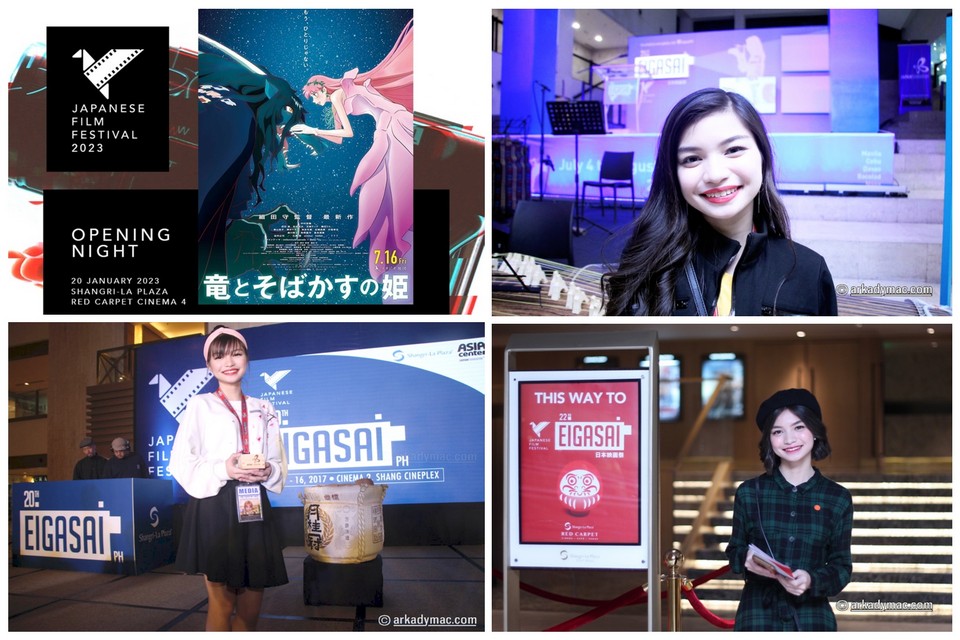 The grand return of on-site screenings of award-winning and highly regarded films begins this weekend at the opening night of the Japanese Film Festival. Avid fans of Japanese cinema and culture will finally get to celebrate as The Japan Foundation, Manila brings 10 incredible must-see full-length films from January 20 to February 2022 at various venues in the Philippines.

The Japanese Film Festival has always been one of the biggest and most popular film festivals in the country as it draws over 25,000 fans and film enthusiasts every year, and in 2023, it starts on-site screening from January 22 to February 22, 2023 at different venues around he country, with simultaneous screenings at SM City Baguio, SM Seaside Cebu, SM City Davao from January 27 to 31, 2023; followed by Cinematheque Manila, Cinematheque Negros, Cinematheque Iloilo, Cinematheque Davao, Cinematheque Nabunturan from January 28 to 29, 2023; and UP Cine Adarna (Quezon City) from February 17 to 22.

The festival opens with Belle, a film by director Hosoda Mamoru, starring the voices of Nakamura Kaho and Satoh Takeru. The 2021 animated film tells the story of a high school girl Suzu (Nakamura Kaho) who lost the ability to sing when her mother died in an accident when she was young. One day, a friend invited Suzu to join the virtual world known as “U” which has over 50 million members. There she created her own alter-ego and became popular throughout the world as the singer Belle.

The Japanese Film Festival will also feature masterpieces like Intolerance, Blue, And So the Baton is Passed, Anime Supremacy, Blue thermal, In the Wake, Lesson in Murder, Inu-oh, and Every Day a Good Day. Tickets are priced at 100 pesos per screening. Keep updated with the Japan Film Festival 2023 on its website at https://japanesefilmfestph.jfmo.org.ph/ and their official Facebook page at https://www.facebook.com/japanesefilmfestPH

Launched in 1997, the Japanese Film Festival, formerly known and appreciated in the Philippines as EIGASAI, is presented and run by the Japan Foundation, Manila. Since then, it has grown to become one of the largest film festivals featuring a wide variety of cinematic delights from drama, anime, and mystery to recently released films. JFF also brings guests from Japan for special talks and discussions.

arkadymac.com has been a media partner for the Japanese Film Festival 2016, so we hope to see you at our coverages.

Scenes from our previous coverages of the Japanese Film Festival:

Make sure to catch the wonderful offerings of Japanese Film Festival 2023 at a venue close to you. 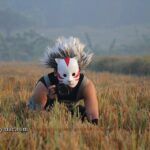